When they want Hamburger Helper, make this healthy recipe instead. 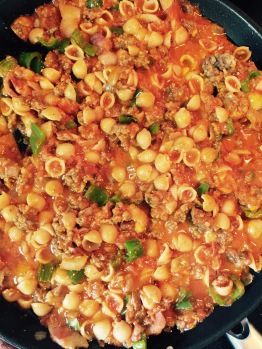 When they want Hamburger Helper, give them this instead. Sometimes Isaac still wants a nice skillet meal and he would be perfectly happy with Hamburger Helper, but you know I have issues with those ingredients when you read the label. (and then there’s the GMO grain in the pasta) Surely you’ve heard all the kick-up about Kraft mac and cheese and how it’s made with better ingredients for other countries. These are real concerns.

So, I came up with this one because of my concerns. It’s delicious, easily tweakable, and easy. My people love it and I bet yours will, too.

First, I buy a box of organic mac and cheese. I know that’s not paleo but it is organic and has a MUCH cleaner ingredient list.  I do not make it according to the package directions. I just boil water for the pasta and set the cheese packet aside until later in this recipe.

While the water is heating up for the pasta, I cook 1 pound of sausage, or grass fed burger, in a large skillet. (Sometimes it gets a little diced onion, too, or a little shredded zucchini. I told you it was tweakable)

When the pasta is done, I drain it and then add it to the skillet. I also add:

the cheese packet from the organic mac and cheese

That’s it! I stir it all up together, maybe add a little basil, and slice some avocado to put on the top. It’s hard to tell you how 3 main ingredients – sausage, pasta sauce, and an organic box of mac and cheese, can make such a nice skillet meal.

What are you looking for? 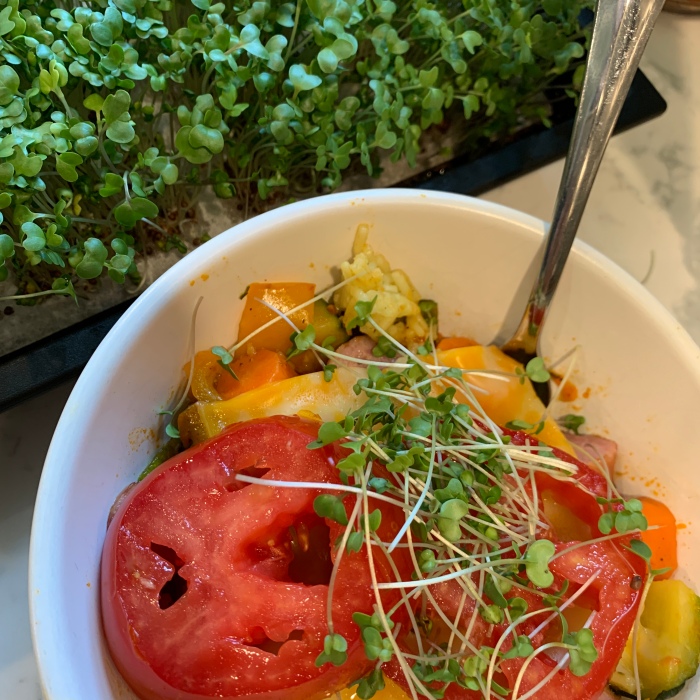 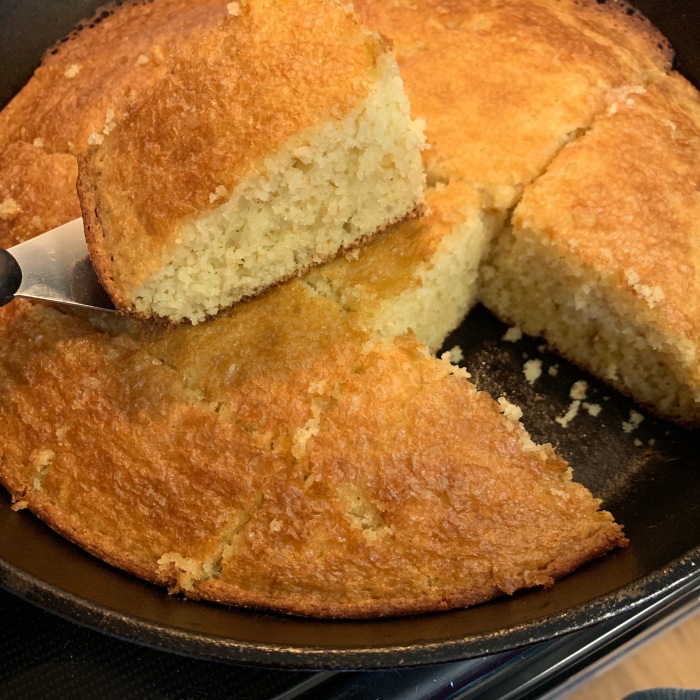